Welcome to the SWRC Audax page.

The information on this page is about Long Distance Cycling, sometimes called Randonneuring, but in this country is known as Audaxing.  An Audax is an event ridden by a group of riders, with a team captain, all riding together.  Events undertaken by riders as individuals are Randonnees.  However, the term "audax" is often used to describe randonnees as well.

Audax events are cycling rides held over standard distances 100km, 200km, 300km etc and for each distance there is a maximum time in which to complete the distance. Generally this is based on an overall speed of 15kph (9.4mph) which includes all the stops during the ride. Each rider carries a brevet card during the event which their overall finish time is recorded but no result times are publish, only which riders have completed the ride within the time. For a 200km (125mile) event the maximum time is 13.5 hours. The list of events shown on this page has some SWRC members riding in them.

The SWRC clubruns are not too dissimilar to a 100km audax, and with a little extra planning, preparation and determination most club riders could complete a 200km audax.

During the winter months (Oct-Mar) there are only a handful of local events to ride so SWRC member Jeff Ellingham will lead what are called DIY events over similar distances. A DIY audax ride can take place any day of the week (weather dependent) starting in Esher, opposite Giro café, or Witley Rail station near Milford. Notification of these are via the SWRC Audax WhatsApp group which Chris Ball administers.

This email address is being protected from spambots. You need JavaScript enabled to view it.

As with events there will be a GPX file issued beforehand and at least two café stops during the ride. These start earlier and finish later than a clubrun so good lights and a hi-viz jackets are essential during the winter.

During the summer months Jeff also plans to carry on with the DIY events, although there are many more events to ride on the Audax Calendar.

Jeff Ellingham sends out a weekly group notification and you can join this by contacting him at his  e-mail address.

This email address is being protected from spambots. You need JavaScript enabled to view it.

Only a few SWRC members have ever completed the Paris-Brest-Paris PBP 1200km Audax. They are:

Some Useful Links below: 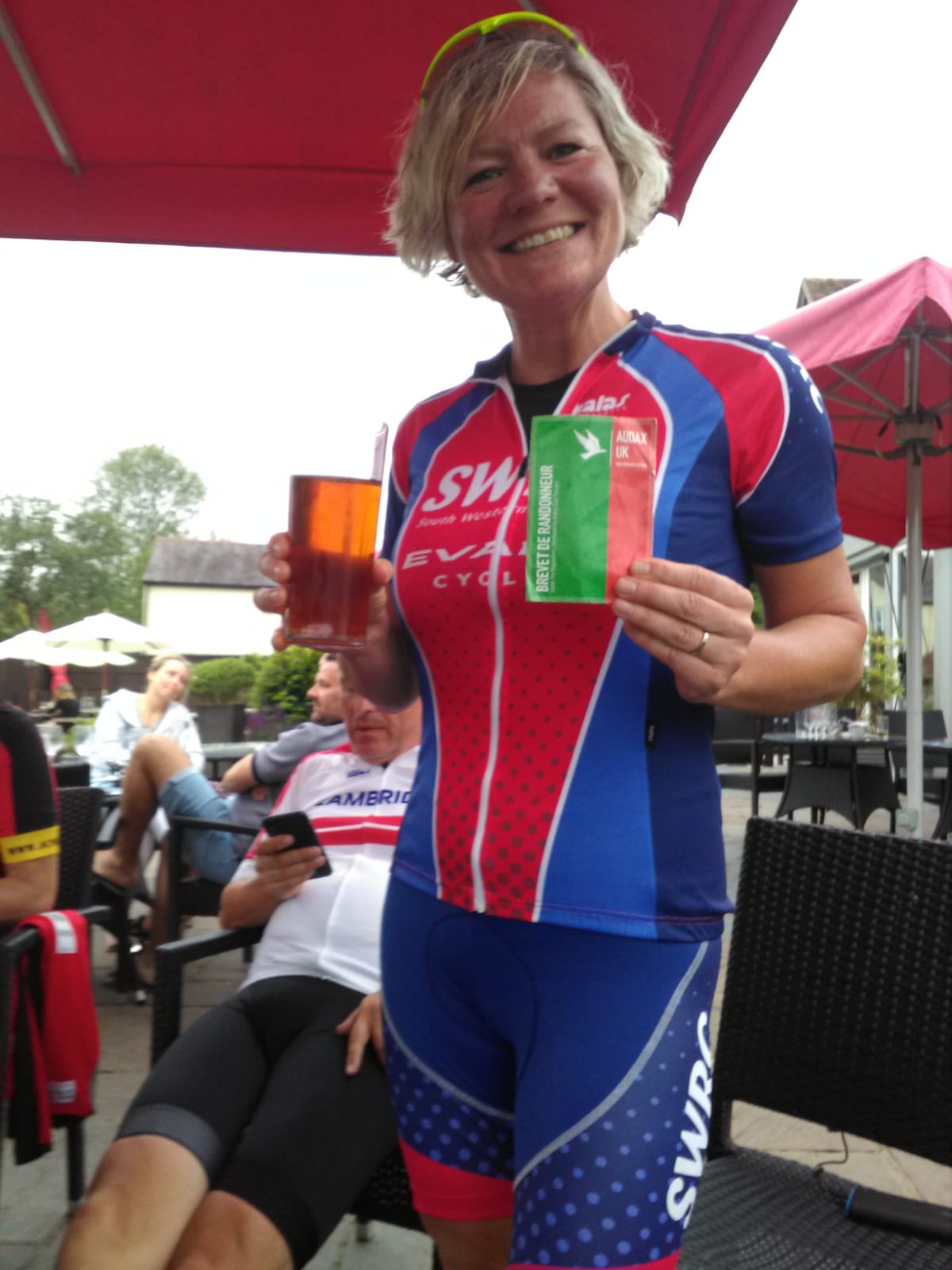 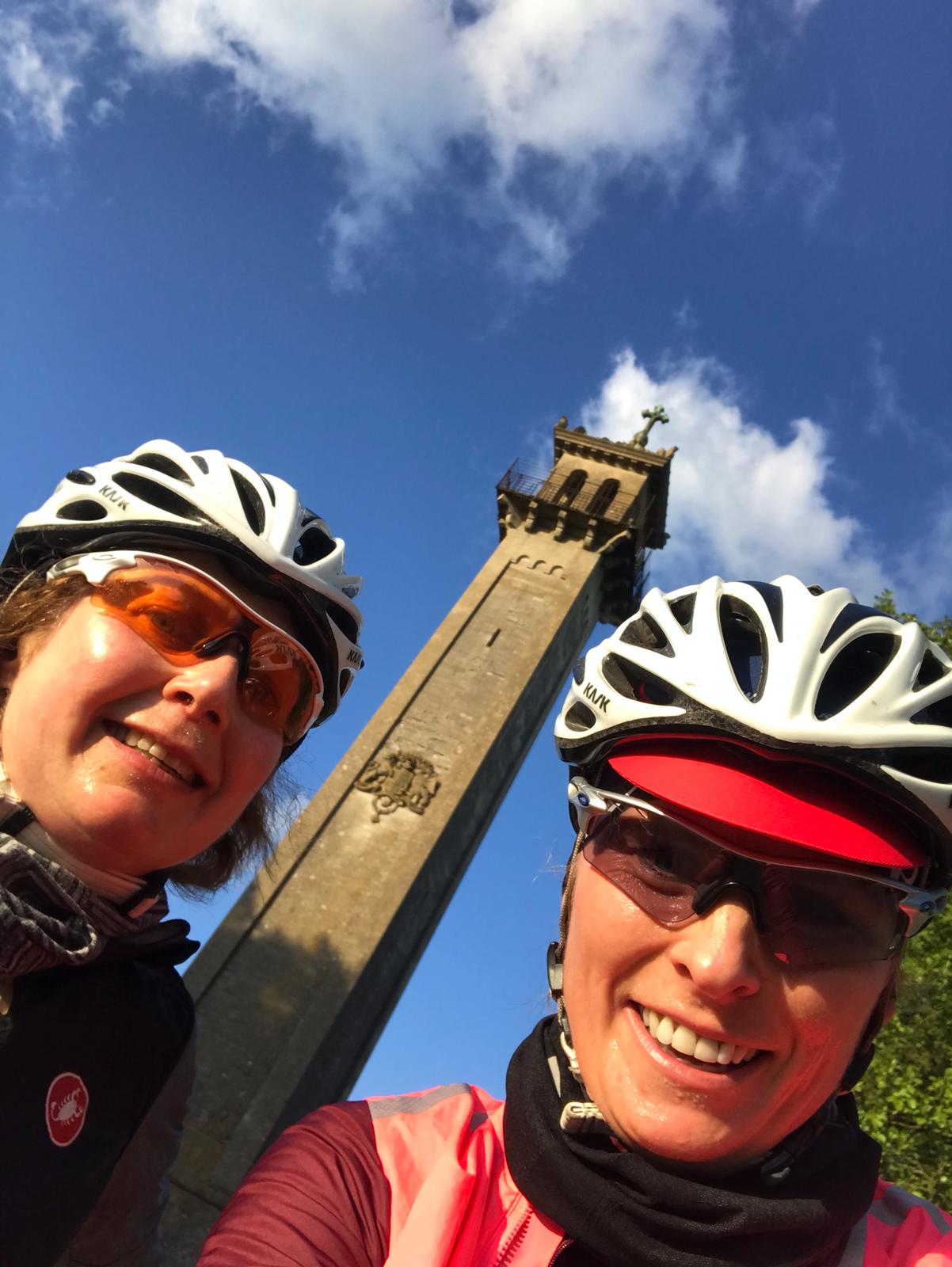 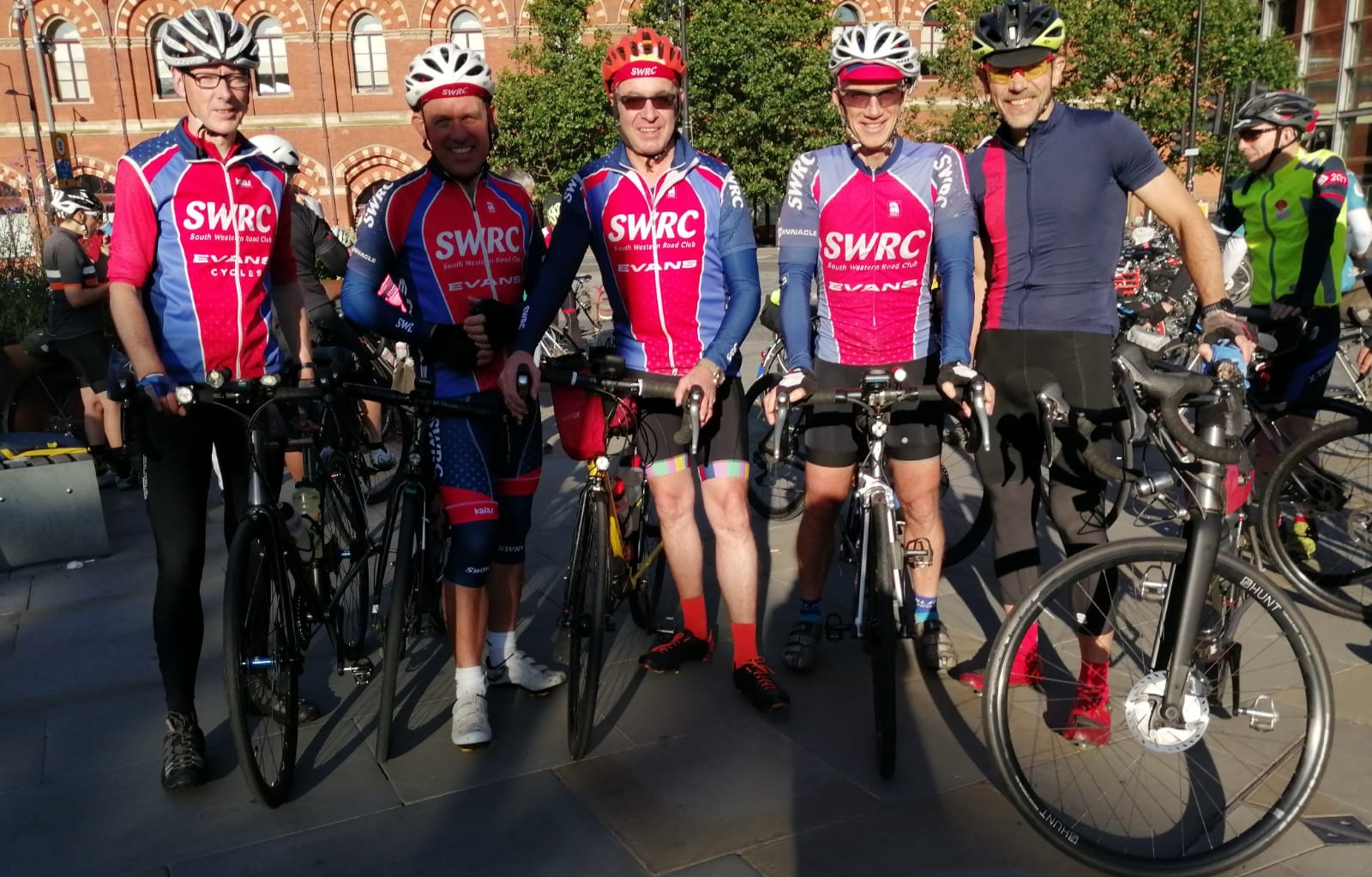 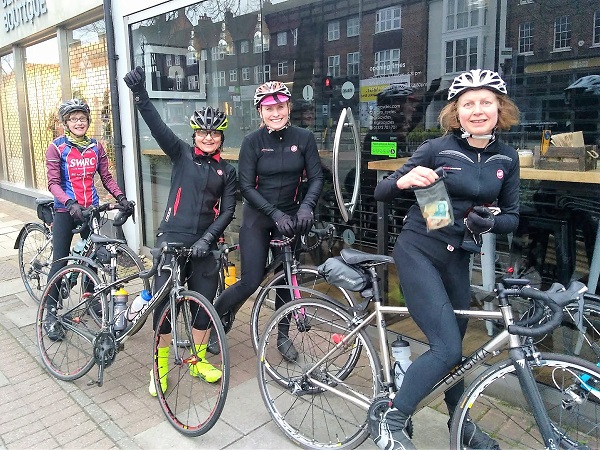 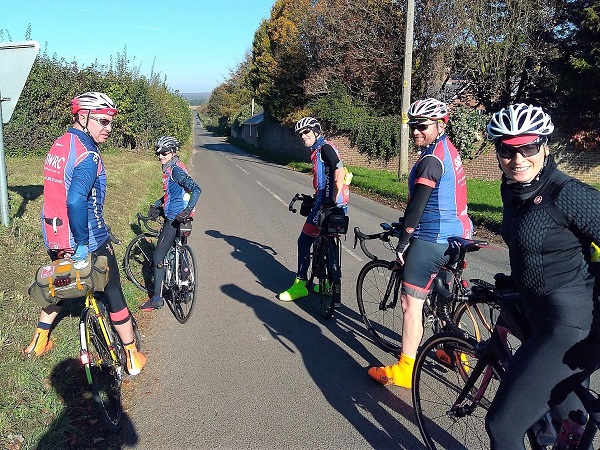 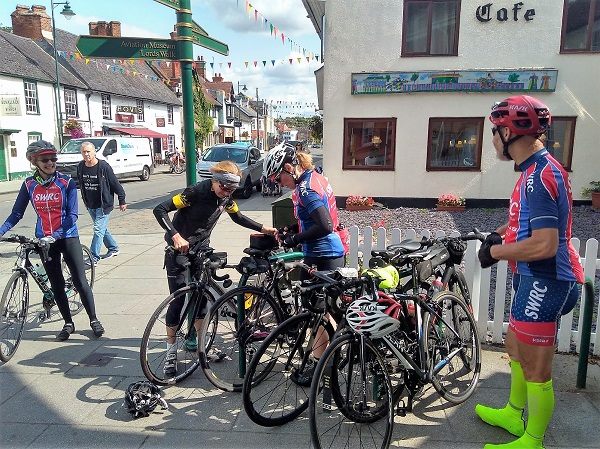 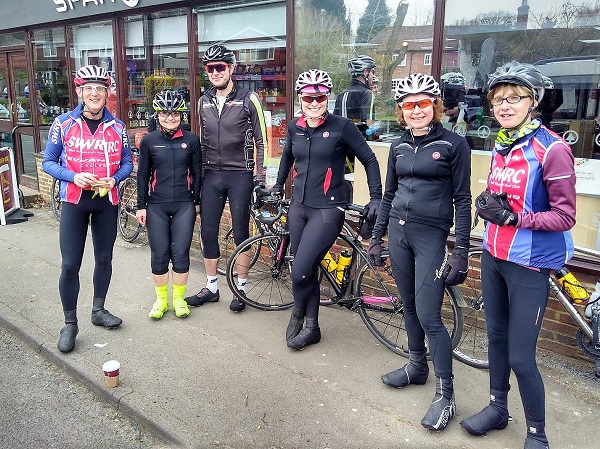 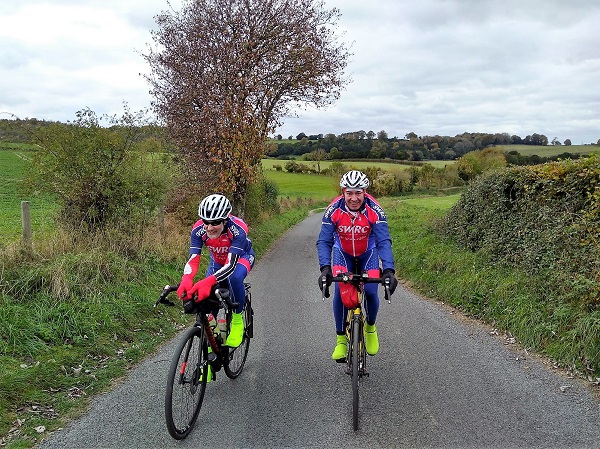 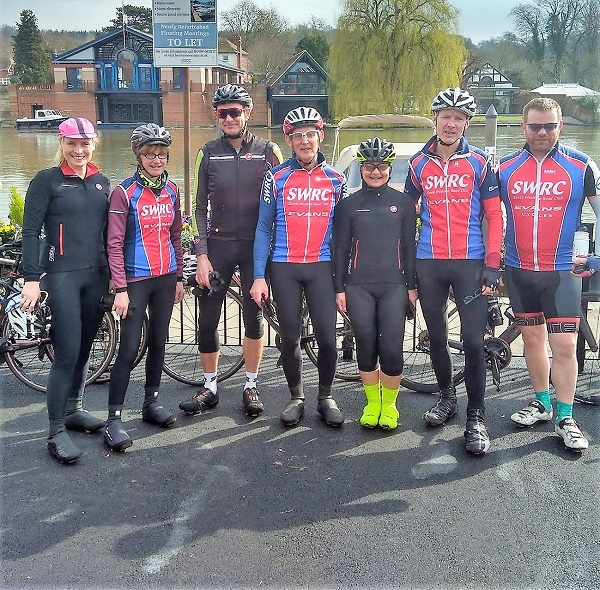 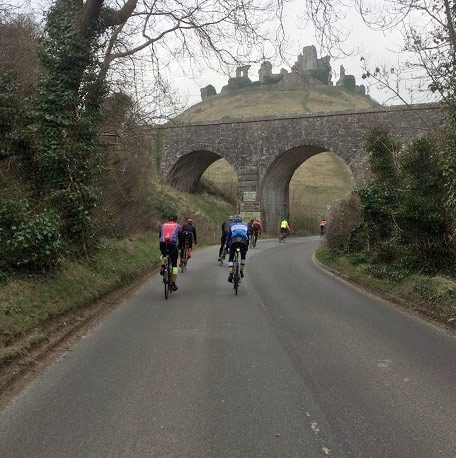 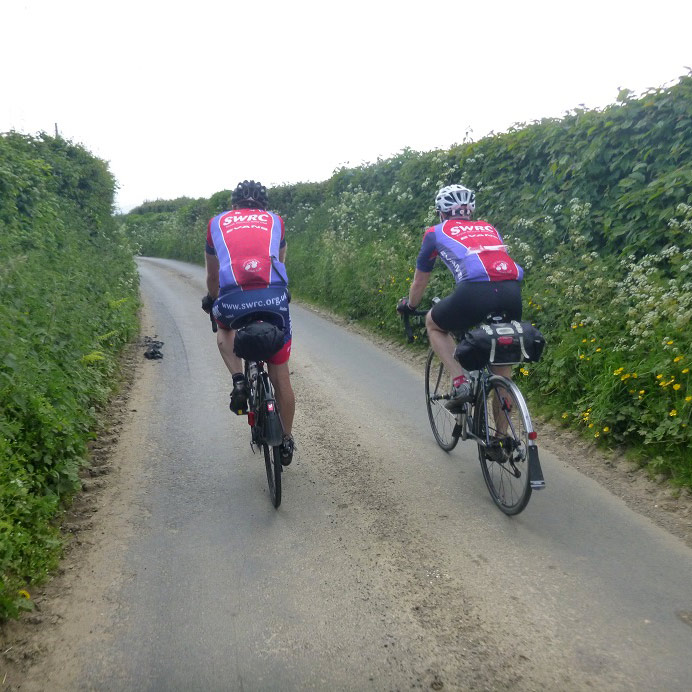 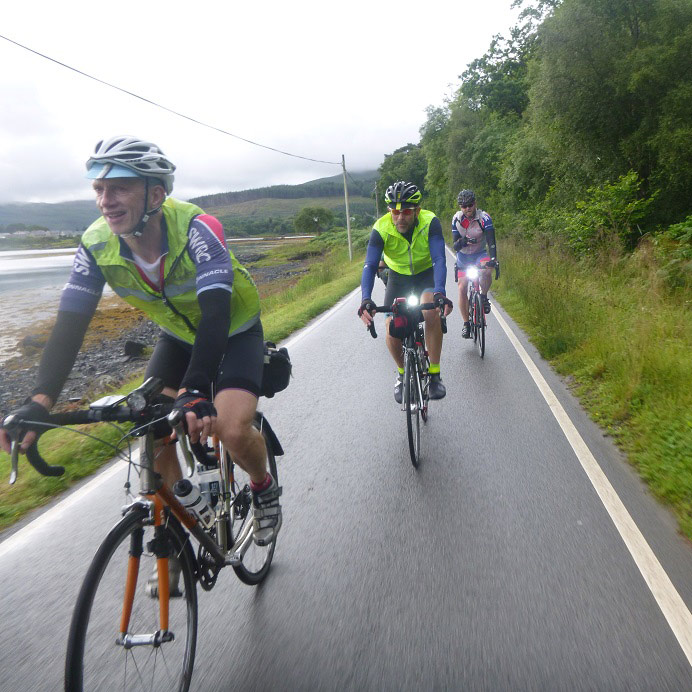